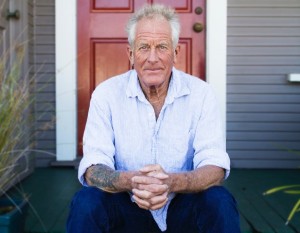 David Kimball Anderson, born in Los Angeles in 1946, has been a practicing studio artist since 1969.

Anderson is the recipient of three National Endowment for the Arts Individual Fellowships, a Pollack-Krasner Foundation Grant, a John Michael Kohler Arts in Industry Residency Grant and he was the sole recipient of the SECA Award from the San Francisco museum of Modern Art in 1973.

Anderson began his exhibition career with a one-person show at the Berkeley Art Center in 1972 followed by another solo exhibition at the San Francisco Museum of Modern Art in 1973. In 1975 he was included in the Whitney Biennial, Whitney Museum of American Art, New York. His first solo exhibition in New York occurred in 1978 with the Braunstein/Thorpe/Kind collective space at 139 Spring Street.

Throughout a forty-five year career of art making, from time to time Anderson has engaged in the construction of formal still lifes, both as a discipline and as an offering of beauty. The still life pieces are the manifestation of a pause, (sometimes days, sometimes months) between broader yet more content specific work such as the bodies of work titled Organic Chemistry, Town and Country, Ranchland and Altitude. The still life pieces represent: a deep breath; the quieting of the chattering mind; and a exercise in beauty. In the exhibition titled The Manresa Seasons the still lifes are season referential.

In the winter of 2014, Chef David Kinch, owner of Manresa Restaurant in Los Gatos, invited David Kimball Anderson to install one sculpture in his restaurant at the onset of each new season.

Selected pieces from the Manresa Seasons series are currently on display at Iwasawa Oriental Arts. Additional works are featured in an exhibit at the museum in Los Gatos.

The parallel sensibilities of David Kinch and David Kimball Anderson are clearly visible in the touch both give to their individual art making.

Learn more about the exhibit on the Museums of Los Gatos website. 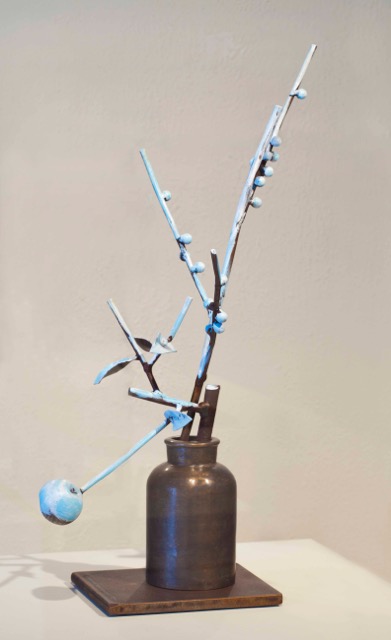 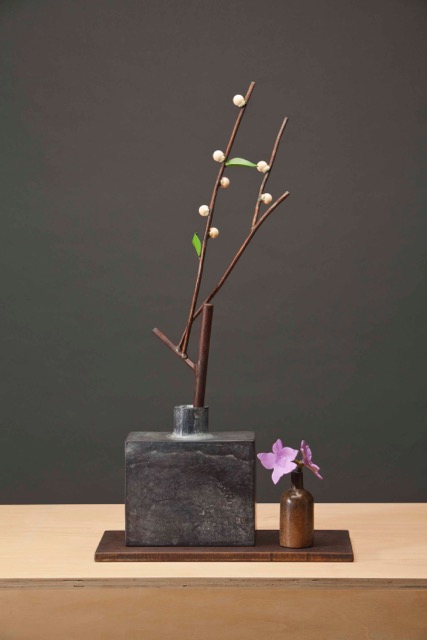 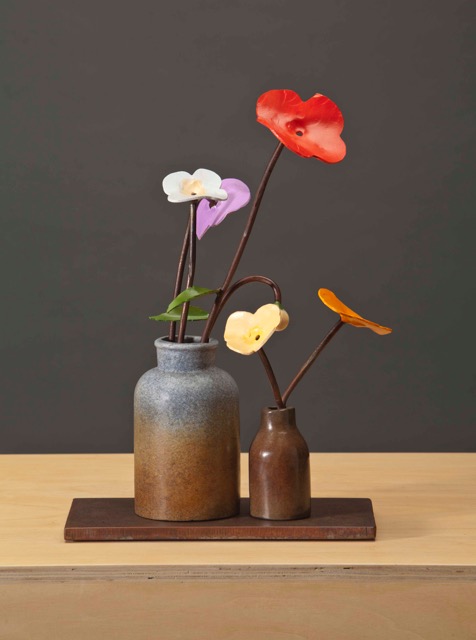